The effect of breeder management on hatchability 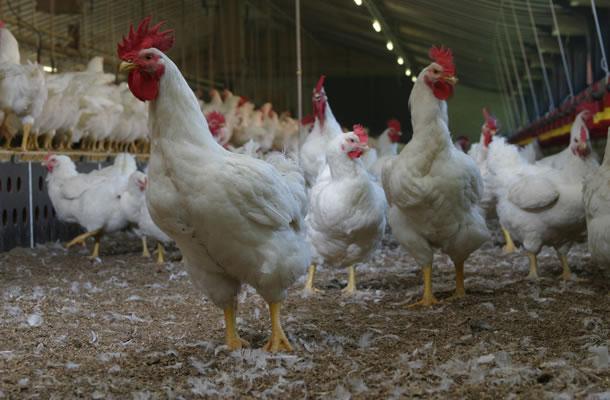 A while ago I visited a large broiler integration in Eastern Europe, where hatchery results were below standard. Because I arrived on a hatch day, we went straight to the chick handling room. Here, I saw chicks generally of good quality, with 3-4 unhatched eggs on average per hatching basket. The number of chicks in a few manually counted baskets did not indicate that there was anything wrong.

Then the hatchery manager and I moved to the transfer room. All eggs were candled and clears were taken out. It was, I was told, not uncommon to see up to 50 per cent of the eggs being removed as clears. As recommended in our Incubation Guide, two workers refilled the empty positions manually, to achieve a minimum of 130 eggs per hatching basket. This explained the good chick numbers that I counted in the baskets.

A quick break-out of the clears showed hardly any clear embryonic mortality - and there seemed to be only a very small proportion of mortality in the membrane stage. Moreover, we found no evidence that could explain early mortality. Eggs were stored for no longer than four days in good conditions and conditions were also good throughout the daily transport routine from the breeder farms, including loading and unloading. The setters reached set point temperature rapidly after a properly carried out preheating procedure.

A quick break-out in the egg storage room revealed a high incidence of infertile eggs, strengthening my conclusion that the poor hatchability originated from the breeder houses.

With this conclusion, I returned to the director of the hatchery and we agreed that one of my colleagues, Maciej Kolanczyk, would visit the breeder houses to investigate. Maciej’s experience in the breeder house is much in demand, and I was certain he would pin down the problem very quickly.

And indeed,when Maciej visited the company, he found that the males were underdeveloped at the end of rearing. His advice was to go back to basics and to apply recommendations for feed restriction for both males and females more strictly.

Six months after my first visit, average hatchability has increased by 15 per cent - and rising. The case is an excellent illustration of the importance of good breeder farm management to achieving good results in the hatchery.