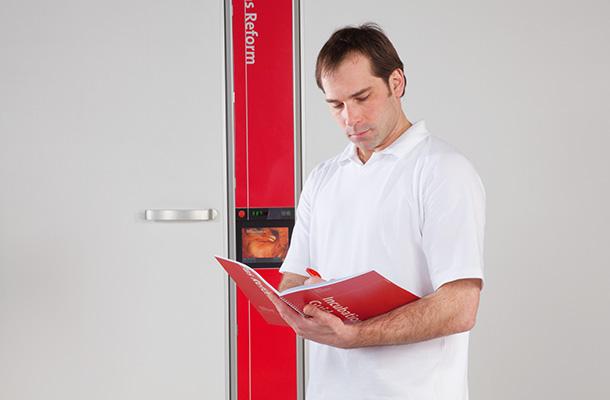 A high percentage of “clears” is usually regarded as a breeder farm or egg handling problem, whereas a high rate of late embryonic mortality is more likely to be seen as a hatchery failure. While suboptimal incubation conditions may indeed be responsible, other non-hatchery factors should not be overlooked.

Determining, recording and monitoring levels of late embryonic mortality is good practice - and can be valuable to optimizing hatchery results.

To avoid confusion around this definition, especially when sharing data with other hatcheries or consultants, it is recommended that DIS, as well as late mortality, are defined as follows: “All embryo’s that died after the start of yolk sac retraction into the abdominal cavity, therefore all embryonic mortality after approximately day 17.” According to this definition, DIS includes all embryos that died after transferring the eggs from setter to hatcher. It is worth noting that ‘live pips’ are not included in this definition, and raised numbers of these point either to pulling the chicks too early, or to too broad a hatch window.

Determining the true level of DIS can be problematic, as counting them accurately is not practically achievable. This is in contrast to “clears”, which are either counted electronically by the automatic candling equipment, or by simply counting, for example, the number of 30-egg flats with clears when using a simple candling table or hand candling lamp.

It is therefore not uncommon for DIS to be calculated based on the number of eggs set, minus clears removed during candling, minus hatched chicks. While this method is easy and fast, it still may not accurately provide the actual levels of DIS or late embryonic mortality, as defined above. Consider the following simplified example, derived from actual practice:

From a batch of 100 set hatching eggs, 15 clears are removed during candling. The remaining eggs are transferred to the hatcher, to produce 74 first class chicks and one culled chick on hatch day. The hatchery manager calculates 100 – 15 – (74+1) = 10 DIS, or 10 per cent of eggs set. For DIS as defined above (ie. mortality after 17 days) this is far too high and could indicate considerable challenges in the hatchery. However, performing a break-out on the 10 unhatched eggs still remaining in the hatcher basket after chick take-off finds: five clears (including one infertile egg and others with mortality up to the “dark eye stage”); one mid-mortality and four late mortality embryos, in which retraction of the yolk has actually started. So in reality, DIS is in fact much lower, at just 4 per cent.

From this example, it can be concluded that DIS-figures should be interpreted with great care to avoid hasty or incorrect conclusions.