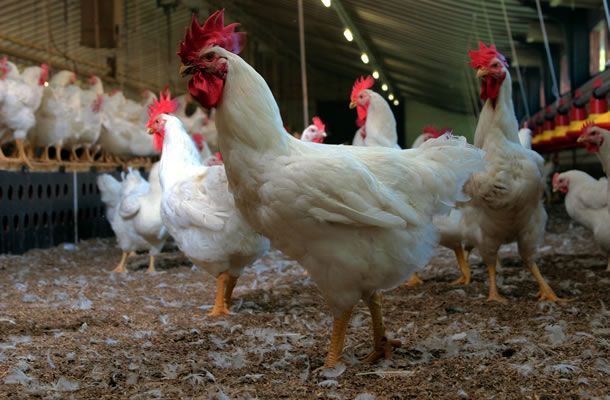 The percentage of fertile eggs is one of the most important parameters influencing the economic performance of a breeder flock. An embryo can of course only develop from a fertile egg.

Fertilization takes place - and thus can only be influenced on - the breeder farm. When we consider fertility, we usually think of the males. Yet in reality, the percentage of fertile eggs is a synthetic expression describing the condition and activity of the males, the condition of the females - and the propensity of both sexes to behave as nature intended. Sexual behaviour is closely allied to the contentment and welfare of the flock. Or put another way, fertility can be seen as a reliable measurement of the flock’s overall wellbeing.

A flock performing well in respect to fertility is one were both cockerels and hens are healthy and well developed. Both groups (sexes) should be uniform, with similar levels of maturity and well matched in size, good feathers and healthy, strong legs. These tend to be the characteristics of flocks in a low-stress environment, with sufficient space to promote natural behaviours and an optimum diet.

With these conditions, the inevitable changes related to the advancing age of the birds will proceed synchronically. In this sense, fertility is a trait that can be regarded as a dynamic process, rather than as a single characteristic. From the economic point of view, the deciding factor is the level of fertility that can be delivered in the late production period, after 45 weeks. This is also a time when the most differences between the flocks can be observed.

To promote enhanced fertility in the flock: