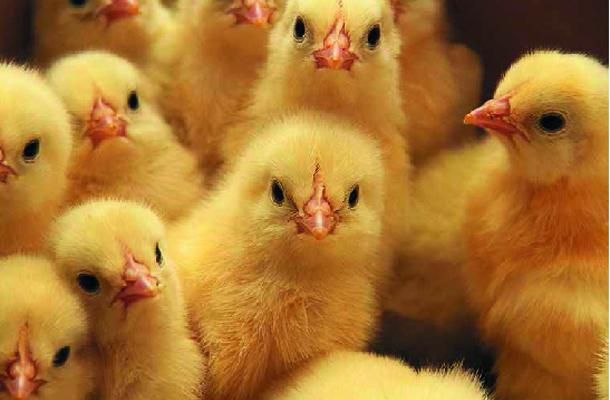 During a recent trip to the tropics, I had the chance unexpectedly to visit a hatchery that was due to host a Pas Reform Academy Seminar. My unplanned visit was well received, giving the hatchery manager the chance to talk to me about chick quality, which was not, he said, entirely satisfactory. Culled chicks and first week mortality were slightly high by their standards.

Four hatch days each week meant that I could witness chick take-off during my visit. The newly hatched chicks presented with full bellies - and too many unclosed navels. Other signs confirmed that 502-504 hours of incubation were not enough: the chicks were being pulled too early. At the end of my short visit, we agreed that  relative humidity set points would be reduced from 53 to 50%, with incubation starting 4 – 6 hours earlier.

A month later, as the hatchery welcomed delegates from all over the region to the Academy seminar, our host’s General Manager asked if I would join him and his team in the evenings.  It seemed that while there had been some improvements in chick quality since my previous visit, results were still not quite as they should be.

During the day, we were fully occupied with the Seminar programme, taking part in practical sessions, attending presentations and enjoying lively discussion.

In the evenings, I joined the hatchery manager and his team and together, we reviewed all the hatchery data.
When we looked at the climate histories for the hatches pulled earlier that week, a pattern started to emerge. For each cycle, relative humidity immediately after transfer was very high, gradually decreasing to set point then rising again sharply with the emergence of the chicks.

When asked if the hatcher baskets were always 100% dry at transfer, there was a lengthy discussion before agreeing on their reply: “On Monday they are ……”. I concluded that the baskets were not, therefore, completely dry on the other hatch days.

When it was also confirmed that chick quality was indeed usually much better on a Thursday, the solution was clear. Evaporating water from wet baskets was reducing the temperature and increasing humidity in the hatcher, resulting in chicks with thick bellies and poor navels.

We agreed that an extra set of hatcher baskets would quickly pay for themselves. And to maintain good chick quality in the future, a golden rule would be applied: transfers would always be made in dry baskets!

Too many clears? Break-out analysis needed!

To candle or not to candle, that’s the question...