Chicks make their own “humidity peak” 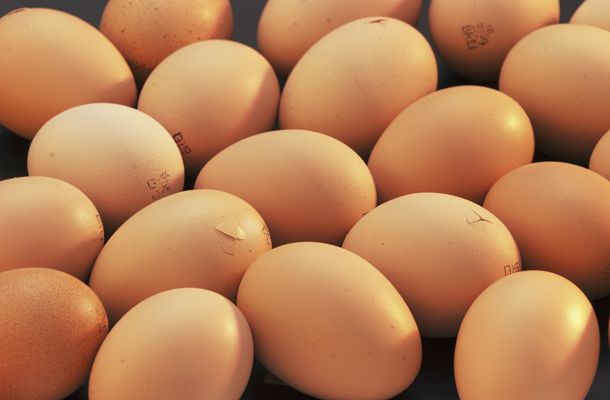 During a seminar just before the summer holidays in Brasil, one of the participants asked about the order of importance for the three factors of temperature, humidity and ventilation, in order to achieve optimised incubation.

I replied that all three are relevant, but that while great attention is traditionally paid to temperature, the importance of humidity is sometimes forgotten.
The question reminded me of a trip to Eastern Europe, where major improvements were achieved by changing humidity management. Here I visited some long-standing customers, with machines purchased some years ago, so without the more recent innovations in our incubation systems.

At first glance, the chicks looked good sitting in the hatcher baskets. But on feeling their bellies, I found them to be very full to the touch, with navels that were not properly closed. The chicks also appeared to be largely sitting and inactive – and on closer inspection,  I observed too many red hocks, most likely as a result of difficulty in moving around in the egg to open the shells due to their very full bellies. A break-out of unhatched eggs revealed too many late mortality, caused by “drowned embryos”.

Initially I thought the cause may be insufficient weight loss. But with further investigation, the main cause was the humidity set points in the hatchers directly after transfer. Set at 80% relative humidity (= approx.  92°F WB), the hatcher’s humidifiers brought it to that level without any problem. The hatchery manager did that, he explained, to avoid “humidity high alarm” during the actual hatch and to avoid membranes becoming too dry and tough after the chicks started to pip externally.

I explained that better results can be expected by keeping the relative humidity set point after transfer similar to the set point in the setter. As the chicks start pipping, relative humidity increases spontaneously and by definition, at exactly the right moment, by the remaining water evaporating at a faster rate from inside the eggs - provided the hatcher is not over-ventilated.

This keeps the membranes soft and supple and avoids the chick getting stuck inside the egg. “Humidity high alarm” can be prevented by a single increase of relative humidity to 60%, after natural humidity has exceeded that level.

A few weeks after my visit, our agent advised me that our customer was happily surprised with increased hatchability and very much improved chick quality. Moreover, first week mortality in the farm reduced dramatically.