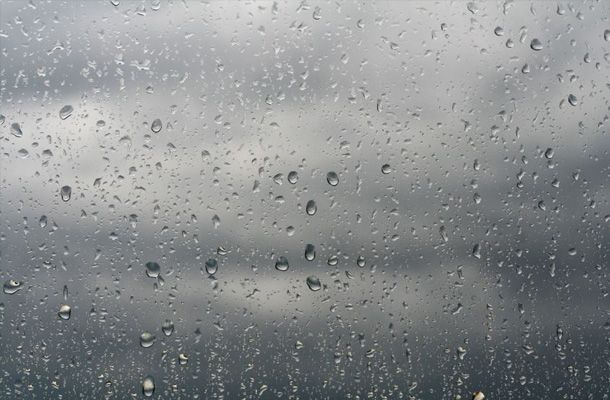 Despite excellent hatchability overall, one of our South East Asian customers had, over several weeks, observed weak, listless and even dead chicks at the moment of pulling. They contacted our local agent – and I altered my travel plans, so that I could visit the hatchery to investigate.

Arriving at the hatchery just prior to transfer, I noticed immediately that extraction fans in the fluff tunnels behind the hatchers were running at full speed. Due to massive under-pressure, opening the fluff tunnel doors was hard, which could lead to poor air circulation in the hatcher. I explained to the hatchery manager that fluff tunnel control should maintain light under-pressure of 3-5 Pascal, allowing the hatcher to “breathe” freely, while also allowing small amounts of fluff in hatcher air exhaust to settle on the floor, rather than blowing onto the roof. We restored the original settings.

Yet to my surprise the next morning, we found two of the four control boxes indicating zero pressure, while the exhaust fans were still running at maximum speed. On entering the chick processing room, the reason for this became clear. Workers folding chick boxes had ‘improved’ their working environment by opening the doors to two of the fluff tunnels, to create airflow. Naturally this made it impossible to achieve the required under-pressure, and I asked the hatchery manager to enforce the golden rule: “keep all doors closed!”

Two hours before pulling time later that week and again, the fans were running full speed – this time with the doors wide open! Despite closing the doors of the fluff tunnels, they blew open as soon as I released them! Inside the hatchers, CO2-concentration was rising above set point with dampers fully open.

Finally we discovered the cause on the hatchery roof. Previously, with high under-pressure inside the fluff tunnel air handling unit and chiller, both - also situated on the roof - were gathering exhaust fluff. Covering the fluff tunnel exhaust pipes with a dust bag had rectified this – but in so doing, created another problem! Normally, the extraction fans just had to work a little harder to overcome the extra resistance created by these bags. However on this morning, heavy rain had effectively turned the dust bags into almost airtight, wet cloth.

With heavy downpours a common occurrence and these dust bags in place, the hatchers could not breathe freely, which had lead eventually to the reported problems.

With normalised under-pressure, the dust bags served no purpose and could be removed - and with the hatchery committing to keeping all doors closed, normal levels of hatchability were quickly resumed. Lucky it rained!