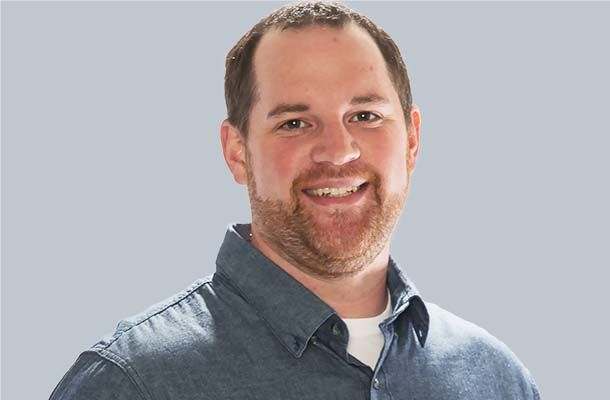 Starting with three years as a supervisor on the processing side at Koch Food’s Debone department, Walt then shifted to live production – as assistant hatchery manager at the company’s newly renovated hatchery operation in Crossville, Alabama. He was instrumental in the start-up of Crossville, which went 100% single stage on their newly expanded wing. It was there that Walt gained extensive experience with the Pas Reform North America team and products.

Steve Warren, President of Pas Reform North America comments: “In just a few months, Walt has made an immediate impact, and with his first-class client-side operational knowledge and understanding he will prove to be a valuable addition to the sales management team.”