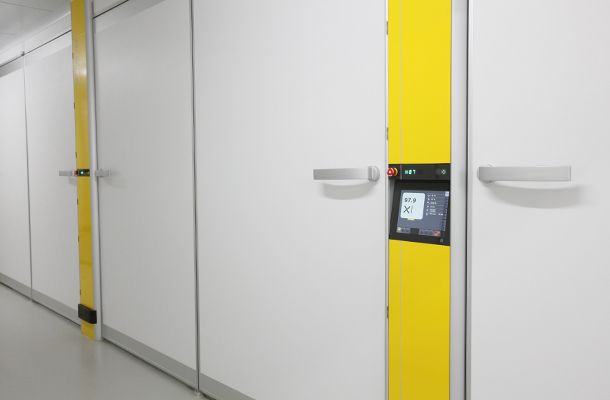 Hatcheries – like most other production facilities – base their operations on planning. The results of future hatches can be estimated quite precisely. Knowing breed standards, a hatchery’s own general experience, and previous hatchability of eggs from the same source allows us to estimate tendencies and predict the number of chicks expected in the next hatch. This is important, because output must match the orders. Farms can accept only limited deviations.

Nevertheless, surprises happen – even in the best hatcheries. Let’s assume that an unexpectedly poor hatch has happened in a hatchery using a well-known egg source and a proven incubation program. Nothing was knowingly changed in the basic procedures like egg reception, storage, disinfection, egg preparations and the incubation program.

A poor hatch – substantially deviating from expectations – is usually a combination of two negative effects: fewer chicks produced and poor quality of those chicks. Both are a problem. The commercial issues related to a disappointed customer might become costly, but they can be solved. For the hatchery itself the burning questions are: What happened? What failed and why? How can we make sure these problems don’t happen again?

To answer these questions, we need to investigate the case in detail. The first step needed is information gathering:

The first distinction can be made based on a rough timing of embryo mortality. It might be one of the following:

Summarising, if a poor hatch happens: