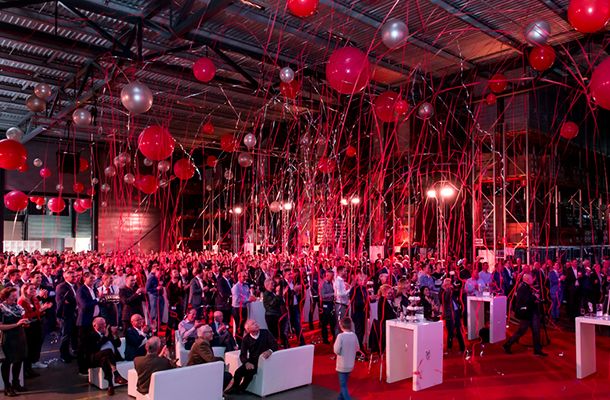 Pas Reform is 100-years young in 2019! In honour of this anniversary, on Friday November 8, the company received the predicate ‘Royal’ from the Commissioner of the King, Mr. John Berends. The title was awarded by His Majesty King Willem-Alexander of the Netherlands. 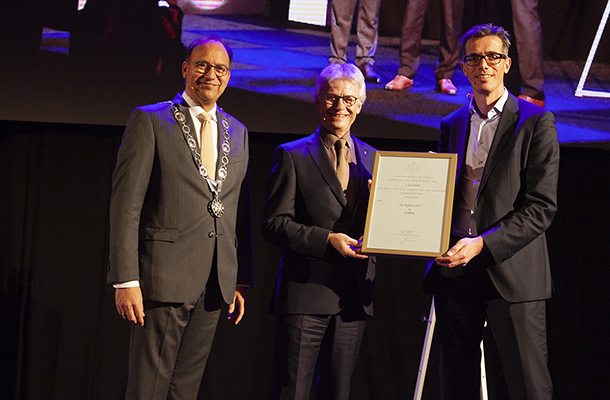 Under strict historic rules, the predicate ‘Royal’ is only given to companies that have been in existence for more than 100 years and have a major influence on the industry sector they operate in. To qualify for the predicate, Pas Reform also had to demonstrate that it has achieved a significant business status within its region and that it is run to the highest possible standards.

The predicate was handed over during a celebratory gathering at Pas Reform’s distribution and training centre in Doetinchem, in the presence of more than 600 guests.

“We are honoured that His Majesty the King has awarded us the predicate ‘Royal’, ” says Harm Langen, Pas Reform’s CEO. “It is a crowning achievement after 100 years of entrepreneurship, and it’s intended for everyone who has contributed to the growth of this great company over the past century.”

It all started on January 9, 1919 in Zeddam, when Gerrit Pas built his first incubator – a simple wooden cupboard on legs, with petroleum-fired heating. Gerrit could not have foreseen in those very early days that a century later his family business would have grown into a leading global player in the field of hatchery technology – supporting customers in more than 100 countries with hatcheries capable of producing millions of healthy day-old chicks per week.

“Pas Reform has a very good starting position for further growth,” says Harm Langen. “We support our customers with a complete, sustainable and integrated product and service package. These innovative, data-driven solutions give the hatchery greater control over the hatching process.” 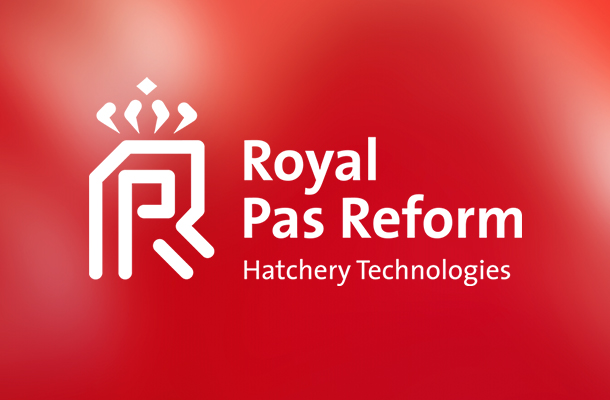 Pas Reform can now call itself Royal Pas Reform. To proudly propagate this new royal status, the company has decided to include the royal crown in its logo. 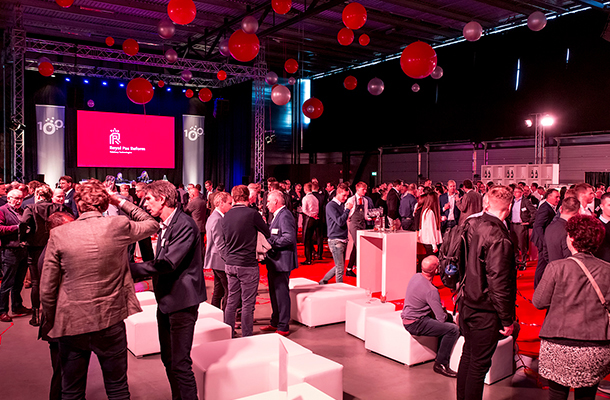 We wish you a wonderful holiday season and happy New Year!